The ongoing pandemic has impacted traditional brands in myriad ways. Brick-and-mortar retailers were incentivized to shore up their apps, accelerating a migration to mobile as consumers sheltered in place. Other sectors such as travel were painfully disrupted for the same reason. Sensor Tower's newest report, available now, is a deep dive into how traditional brands are performing on the mobile market in the United States, especially as in-person spaces begin to reopen.

Unsurprisingly, U.S. adoption of the top traditional brands in the dining and retail spaces grew the most in 2020. The market share of the top dining apps grew to 37 percent, up 4 percentage points from the previous year, while the top general retail apps climbed 5 points to reach 30 percent. 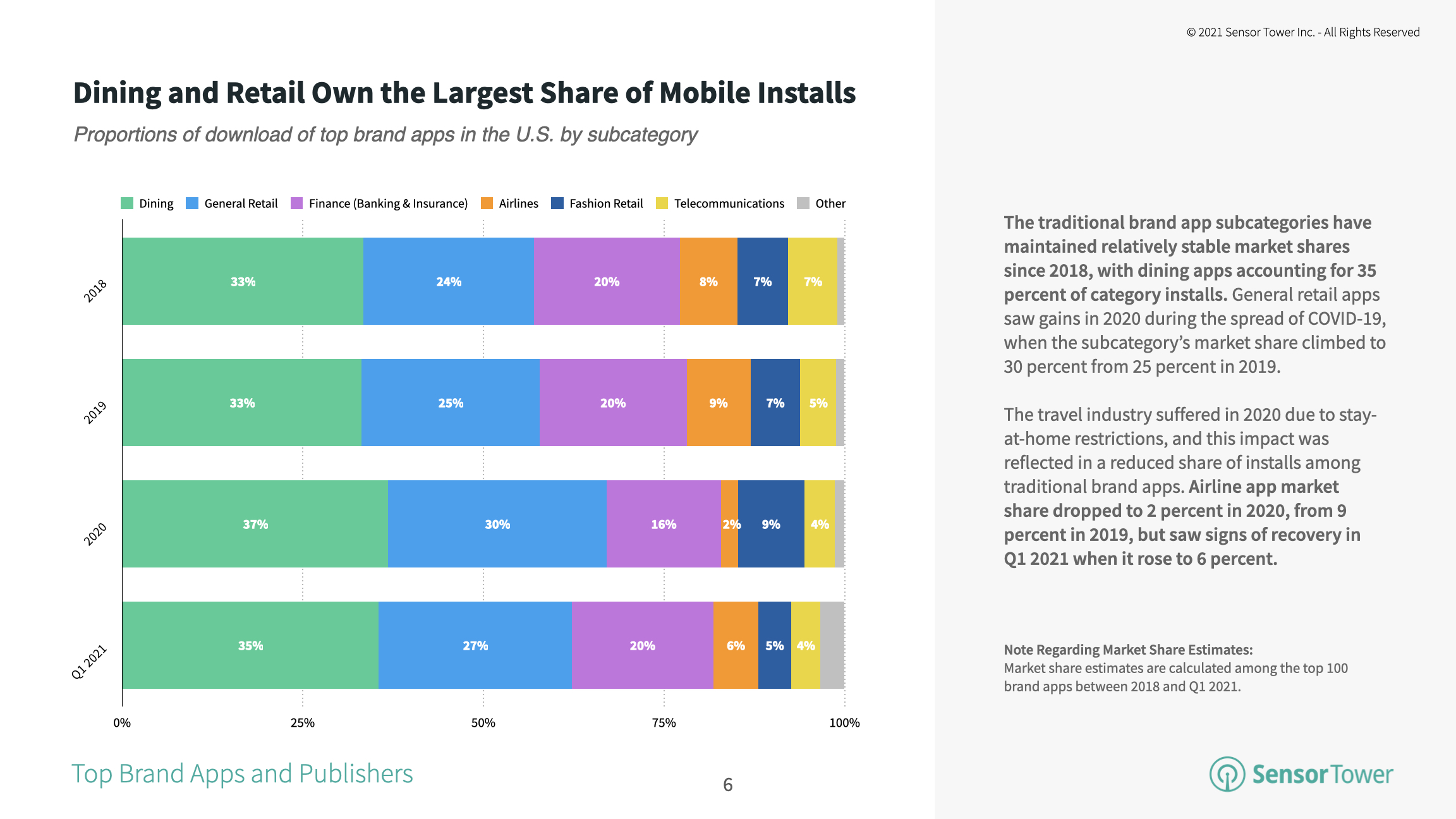 The fastest growing traditional retail brand in the U.S. was Nike, which surged 81 percent year-over-year to 12.7 million installs in 2020 from 7 million in 2019. Among the traditional dining brands, Chick-fil-A saw its installs climb 32 percent Y/Y to 11.3 million from approximately 8.6 million in 2019. The fast food chain encouraged adoption by offering special promotions for first-time signups through its mobile app.

In a previous report, Sensor Tower data revealed that installs of the top U.S. streaming apps grew 13 percent Y/Y to 81 million in 1Q21. This persistent interest in streaming entertainment has also propelled AT&T to top charts as the traditional brand publisher with the most installs, thanks to its ownership of HBO Max and Crunchyroll. Altogether, AT&T's portfolio of apps reached approximately 14 million last quarter. 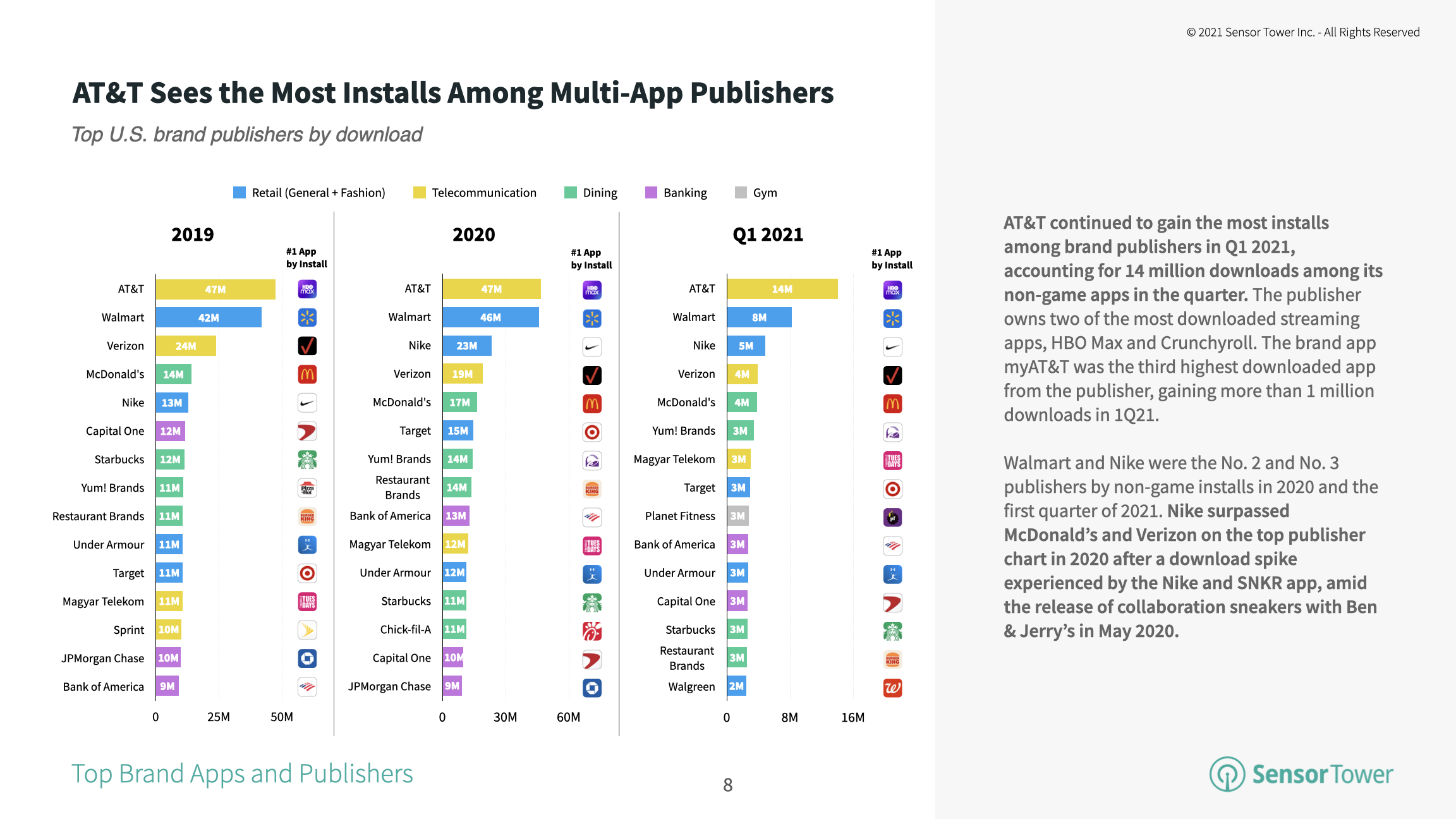 Walmart saw the second highest number of installs, likely thanks in part to functionality in its app that enables consumers to schedule grocery pickups and delivery.

Travel's Recovery Is Taking Off

Although the travel industry was one of the most adversely impacted by the pandemic, its journey to recovery is well underway. In 1Q21, the top U.S. airline apps had returned to 71 percent of their average pre-pandemic installs, led by American Airlines. 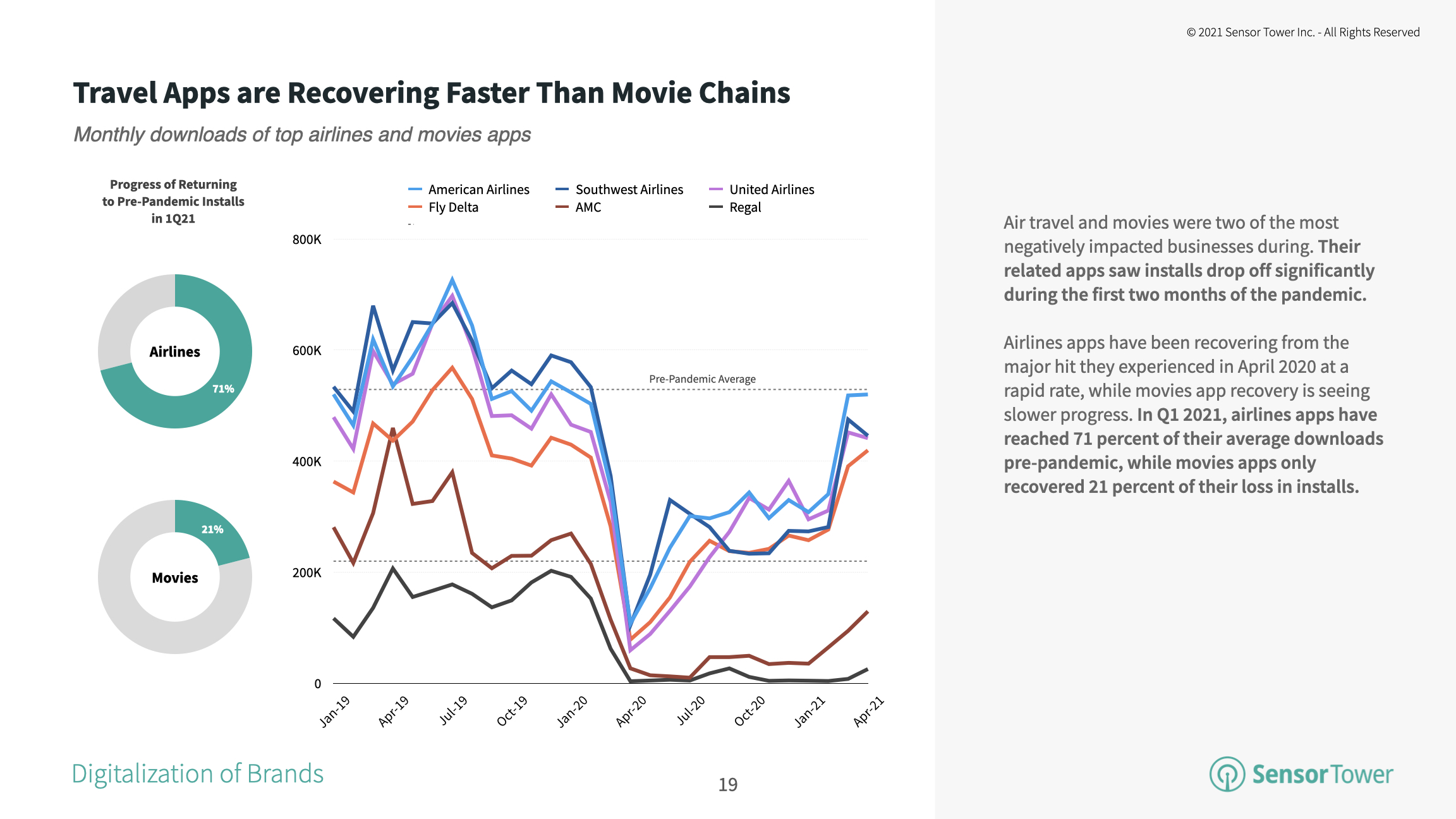 Conversely, movie chain apps such as AMC and Regal have only regained about 21 percent of pre-pandemic installs. The main challenge of this sector will be to convince consumers that the theatergoing experience offers benefits that greatly outweigh the convenience of streaming the same movies at home.

For more analysis from the Sensor Tower Store Intelligence platform, including key insights on the performance of top brands on mobile in the U.S., download the complete report in PDF form below: 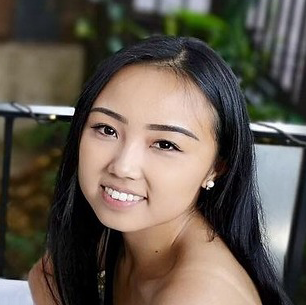